3 min read • Autism spectrum disorder (ASD) is a neurological and developmental disorder that begins early in life and affects how a person acts and interacts with others, communicates, and learns. People with ASD may be diagnosed with one of three types of ASD: autistic disorder, Asperger’s syndrome, or pervasive developmental disorder not otherwise specified (PDD-NOS). Each type of ASD has its own set of symptoms. Some people with ASD are severely impaired while others are able to function relatively well. It is estimated that 1 in 68 children have been identified with autism spectrum disorder (ASD), according to estimates from CDC’s Autism and Developmental Disabilities Monitoring Network. Boys are nearly 5 times more likely than girls to be diagnosed with ASD. 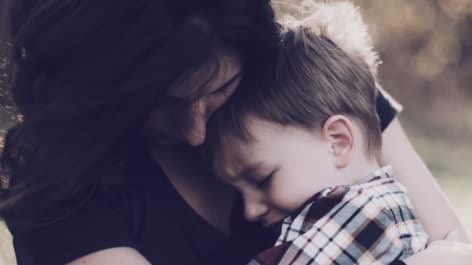